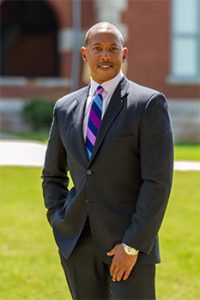 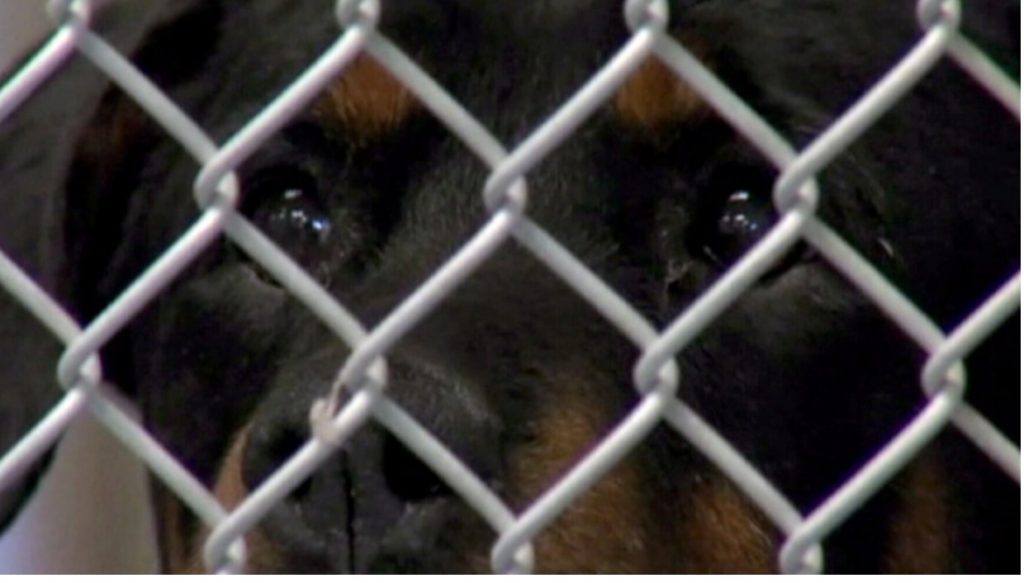 Dogs are part of the American family. Most of us have neighbors or friends who consider themselves dog lovers, and you may even have a few dogs as pets yourself. But as lovable as “man’s best friend” can be, when a dog attacks, the outcome is anything but friendly. In just a few short moments, an aggressive dog can cause devastating injuries. They’ve even been known to kill human beings. Children, the elderly, and the disabled are at especially high risk, but able-bodied adults are not immune to harm, especially where large dogs are concerned.

An October 2018 CTV News reports “North Carolina grandmother was killed and two grandchildren injured when they were attacked by four Rottweilers owned by the woman’s brother”.

The consequence of an animal attack is both tragic and costly. Victims frequently face expensive medical bills, time away from work, and might even require counseling for the psychological trauma that a life-threatening encounter with a vicious dog inflicts.

As a general rule, dog owners are legally liable for any damages that their animals cause. If you or someone you love has been injured or killed by an aggressive dog in Georgia, you may be entitled to substantial financial compensation.

What Can I Recover in a Georgia Dog Bite Lawsuit?

T. Madden & Associates, P.C. is a longstanding, deeply experienced, and highly respected personal injury law firm in Georgia. Our ultimate goal is to see you fully compensated. That means that you recover everything you lost financially as a result of the attack, as well as additional money to make up for the physical and emotional hardships you’ve endured as a result.

As you might expect, insurance companies make that tough. Even if you have a legitimate case, they will work hard to either deny your claim or pay out less than you’re really owed. (Warning: Insurance companies can be misleading or downright deceitful – don’t let them tell you how much you deserve without talking to an experienced lawyer first.)

We wouldn’t count ourselves among Georgia’s top dog bite lawyers if we weren’t’ ready to do whatever it takes to put you in the best position for success. Unlike many other law firms, we aren’t looking to “chew your case up and quickly spit it out.” We are looking for real justice.

Every Case Is Different

In most dog bite cases, the dog’s owners are on the hook for the damages. Sometimes, though, additional parties might share in the liability – landlords, security companies, police officers, local governments, and more. Let our Atlanta animal attack attorneys explore every possible source of liability.